Serra students collected nearly $10,000 in contributions for 19 families who were adopted as part of the Redwood City Catholic Worker House's annual Adopt A Family Christmas Drive. 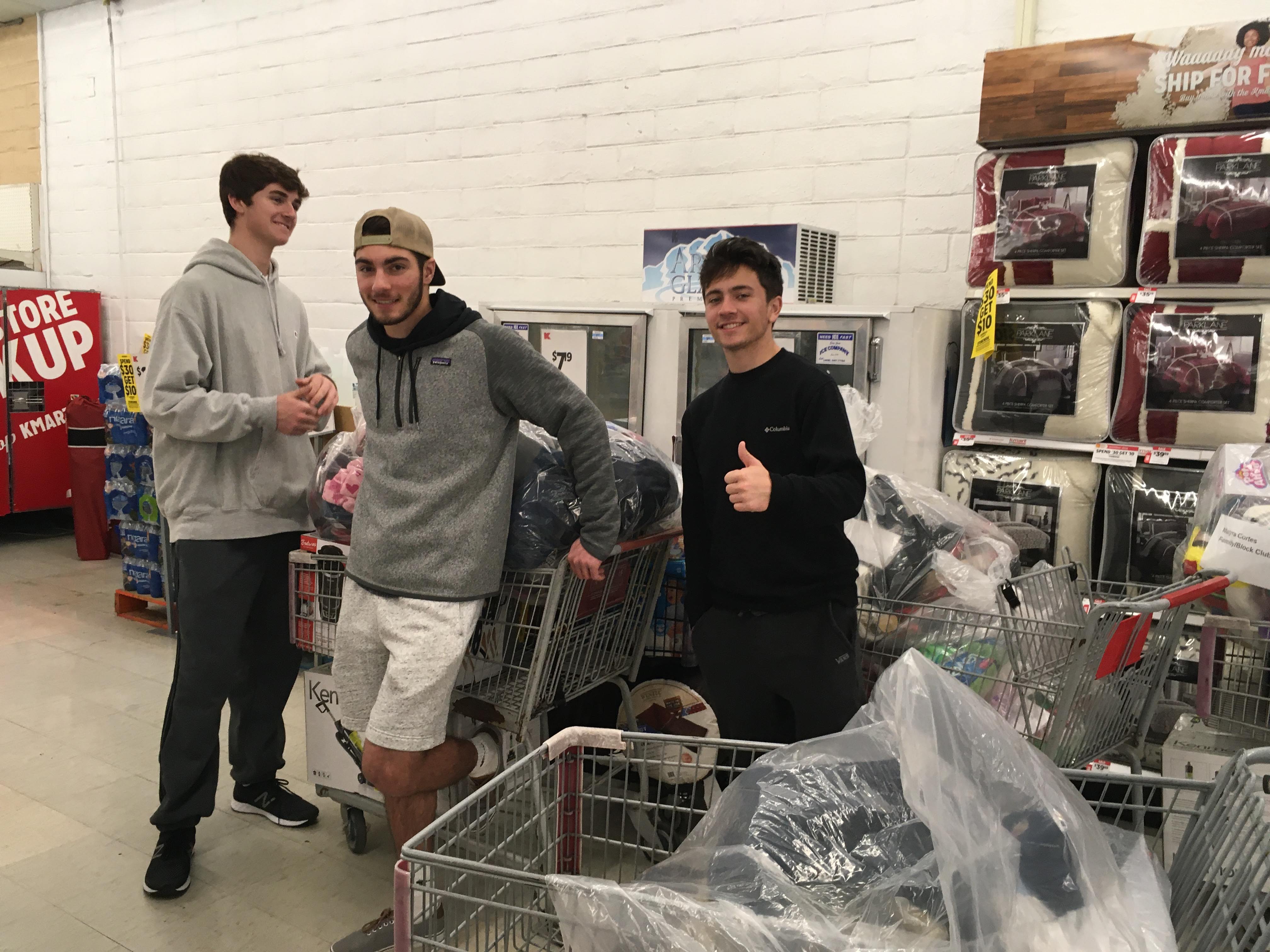 The support from the students, families and faculty and staff was incredible, according to Christian Cahill, Serra's Christian Service Coordinator, who spearheaded the effort.

"We are so thankful for the support of the Adopt A Family Drive, it was an overwhelming success," Cahill said. "The Redwood City Catholic Worker House was so grateful to receive such an abundance of gifts and contributions," she said.

Calls for donations began in December. Among the items collected were nearly $4,000 in gift cards, another $4,000 in monetary contributions, in-kind donations totaling $2,000, and eight bins of non-perishable food donations, rounding out the estimate of overall contributions to be $9,900.